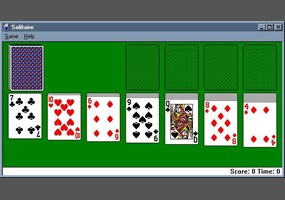 Should Wes Cherry, the Microsoft summer intern who created Solitaire, receive royalties for his work?