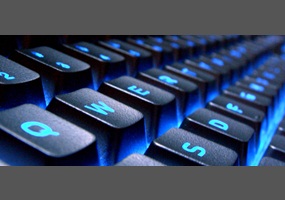 Should Windows users who rely upon Firefox, Chrome, Opera, and other common browsers cooperate to educate novice computer users about the removal of Internet Explorer?