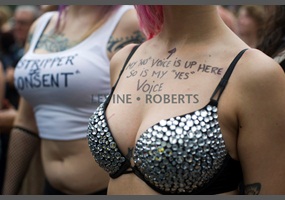 Should women be able to dress how they please?