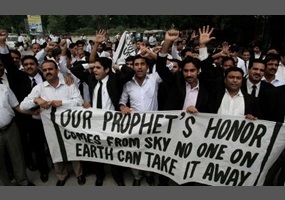 Should women be allowed to play in the NFL?

NFL, Sports, American, National Football League
Should women be allowed to play in the NFL?
64% Say Yes
36% Say No
Load More Arguments
Leave a comment...
(Maximum 900 words)
Anonymous says2013-07-10T23:40:46.250
Report Post
If she is capable why not .That being said in over 20 years of training with some 20 plus NFL players i have yet to met a women physically capable of making a D-3 college roster nevermind that of an NFL TEAM( other than kicker and leg strengh is going to be an issue there )Its near physically impossible for a female to have the size speed and strength measurables needed to play in the league
dvande28 says2014-01-04T20:01:13.427
Report Post
I do not believe there is a rule in place prohibiting women from playing in the NFL.
Privacy Policy | Terms of Use
Sitemap | View Desktop Version
©2021 Debate.org. All rights reserved.