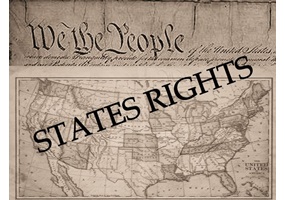 Should women voting be a states rights issue?