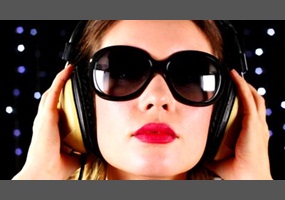 Should young kids be sheltered from death metal music?