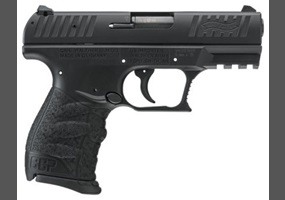 Should young white males have guns?