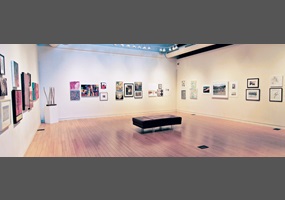 Social media has affected the youth