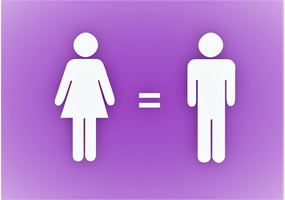 THB that feminism does more harm than good