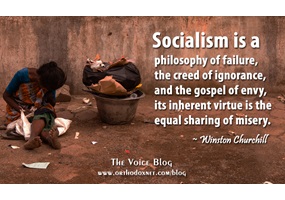 The 1st Amendment should not apply to leftists.