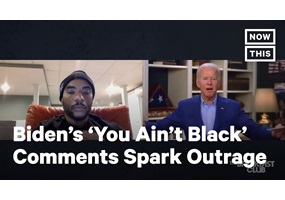 The democrats are the true racist party