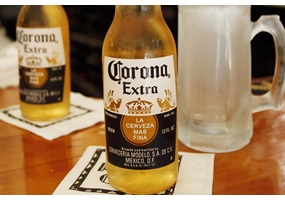 The drinking age should be 18

Asked by: njkjdjs
The drinking age should be 18
50% Say Yes
50% Say No
Leave a comment...
(Maximum 900 words)
nataliawkr says2020-04-03T09:57:14.910
Report Post
I'm pretty sure the drinking age is 18 just saying. But even if it wasn't, I think that it should be because humans gain bodily autonomy at adulthood, And 18 is the widely recognised age of adulthood. I believe that everyone has the choice, Even though they know that alcohol is bad for them. It's like smoking, Everyone knows it is bad for you but some people do it anyway. That said, Alcohol is ok in moderation.
<a href="https://www. Luckynikibkk. Com/baccarat/">บาคาร่า</a>
[url=https://www. Luckynikigame. Com/baccarat/]บาคาร่า[/url]
Privacy Policy | Terms of Use
Sitemap | View Desktop Version
©2021 Debate.org. All rights reserved.