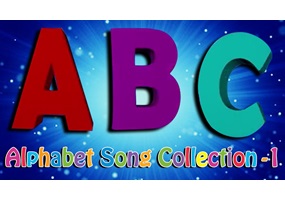 The letter A should be placed after B.