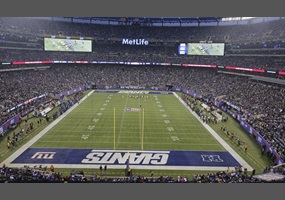 The NFL makes big bucks: Is it too expensive to go to an NFL game?