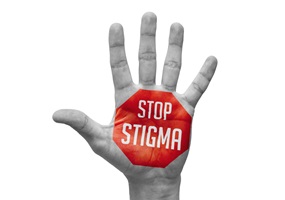 The Term EDP, Short for Emotionally Disturbed Person, Is extremely offensive, Degrading, Dehumanizing, Stigmatizing to people with Mental illness and their Family, Friends,