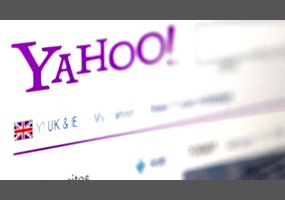 The UK captured millions of images from web cams via Yahoo! Is this act justifiable?