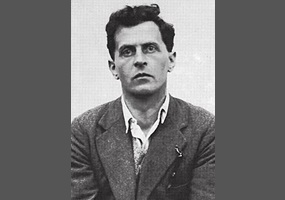 Theoretical Philosophy is just a byproduct of misunderstanding language