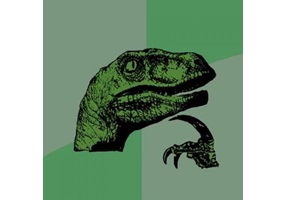 To be angry is to be human, To hold that anger is to be foolish. . . Yae or nae