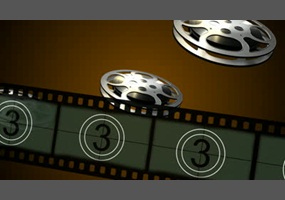 Was Dakota Johnson a good choice for the lead character in the Fifty Shades of Grey movie?