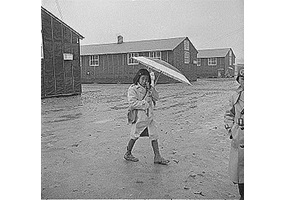 Was FDR's Executive Order 9066 justified or not?