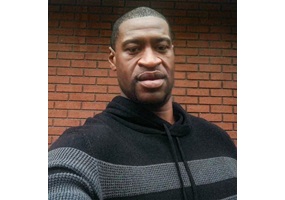 Was George Floyd a Model Citizen?