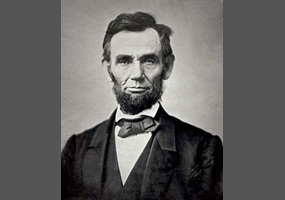 Was George Washington a good president?