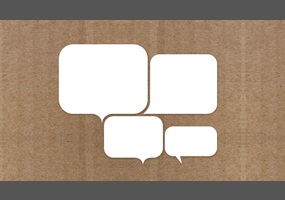 Was Hurricane Sandy a warning to move back from the shore?