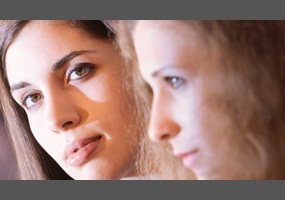 Was Pussy Riot only detained just because the Olympics were going on?