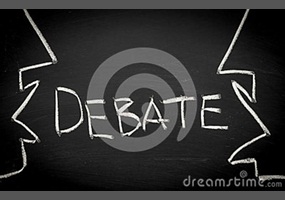 Was Ronald Hambleton truthful in his testimony against Robert Blake?