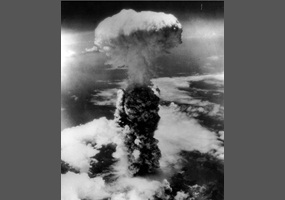 Was the atomic bombing of Japan justified?