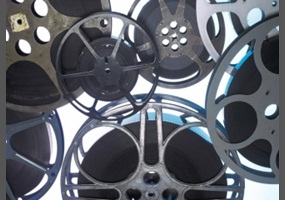 Was the Dave Chappelle KKK skit disrespectful to the historical struggles of southern Black Americans?