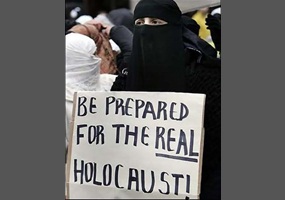 Was the Holocaust real?