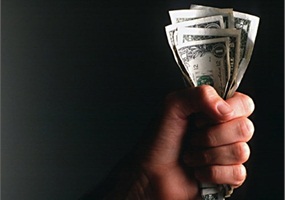 Was the prohibition of marijuana enacted to destroy the hemp industry in America?