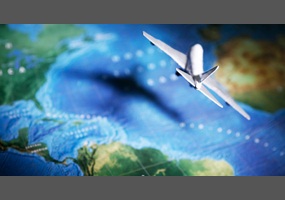 Was the Prussian drive to unify Germany beneficial to Europe?