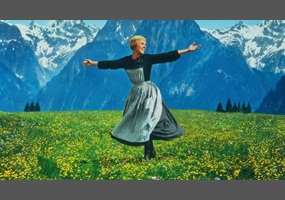 Was “The Sound of Music” the best musical ever filmed?

Jon Rappoport, United States, European Union, How To Argue And Win Every Time, Saudi Arabia
Was “The Sound of Music” the best musical ever filmed?
29% Say Yes
71% Say No
Leave a comment...
(Maximum 900 words)
No comments yet.
Privacy Policy | Terms of Use
Sitemap | View Desktop Version
©2021 Debate.org. All rights reserved.