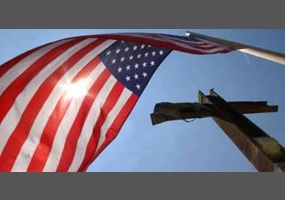 Was the United States founded as a Christian nation?