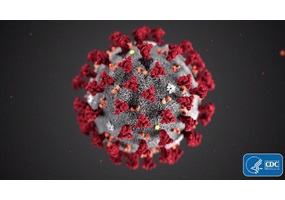 We need to go socialism to fix covid