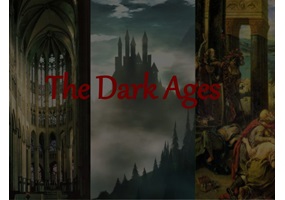 Were the Dark Ages really dark?