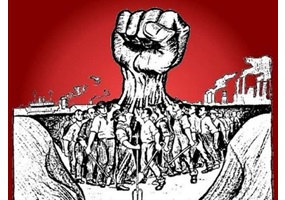 My response was an attempt to go beyond what one may wish or fantasize Socialism to be and I am seeking to give more details about what socialism is - and what it is not, Because socialism does not stand or exist on it own, . This is the only reality in the end.

Why does “Socialism “ only need to be a system that originates or becomes created only for the purpose to oppose the capitalist system?

You had already concluded this in Your opening line - the debate was judged by the imaginary wishes of others to project your own opening conclusions upon my entire response. ?
Privacy Policy | Terms of Use
Sitemap | View Desktop Version
©2020 Debate.org. All rights reserved.