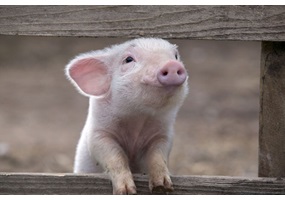 What is worth more? Life (Yes) or Taste (No)