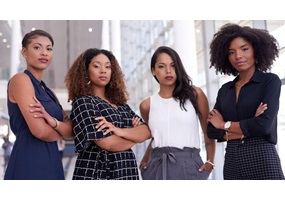 Where women made for men