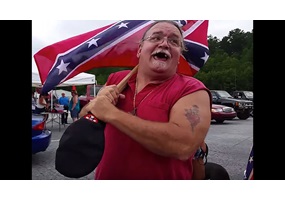 Which is more important? Anti-Racism or Freedom of Speech?