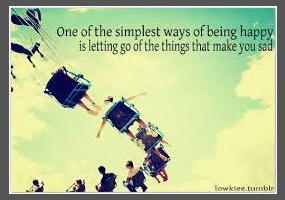 Which is more important: the means (yes) or the end (no)?