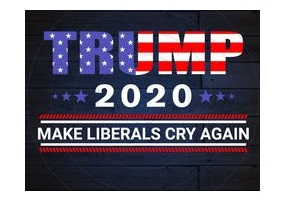 White privilege doesn't exist, Can you change my mind?