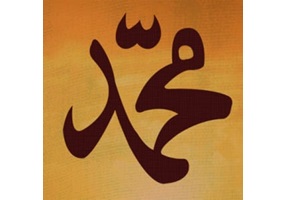 Why do Muslims follow a man who raped a nine-year-old?