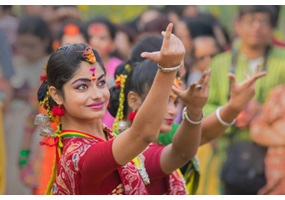 Why our culture and reliance being destroyed in this generation?