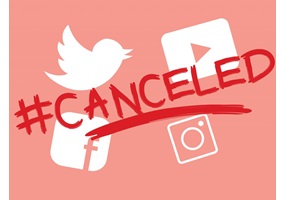 Why peoples are canceled?