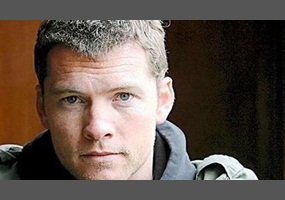 Will actor Sam Worthington go to jail for punching a photographer?