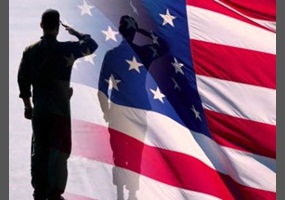 Will America have compulsory military service?