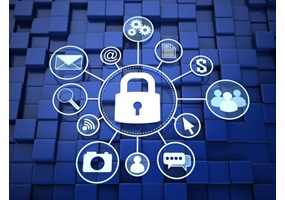 Will an oppressive government provide safety?