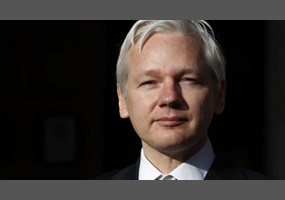 Will Assange be able to influence the election?