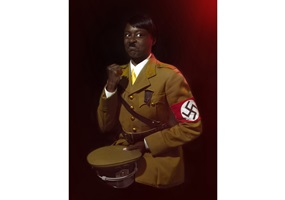 Will black supremacy become a reality?

Will black supremacy become a reality?
78% Say Yes
22% Say No
Leave a comment...
(Maximum 900 words)
emilygf52 says2021-01-09T16:08:31.073
Report Post
I feel bad for America. Even though the UK's Conservative Government is bending a bit to avoid getting trashed by the leftist public, I think the UK's ability to maintain the conversation is the key to keeping everything fair. However, As we know, The UK often follows the US. The thing to take from this is - keep talking.
Privacy Policy | Terms of Use
Sitemap | View Desktop Version
©2021 Debate.org. All rights reserved.