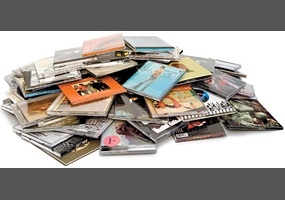 Recordings, Shopping, Music, Entertainment
Will CDs become obsolete?
16% Say Yes
84% Say No
Load More Arguments
Leave a comment...
(Maximum 900 words)
Anonymous says2013-08-05T22:33:29
Report Post
I feel that they are becoming obsolete and soon they will be gone because people are doing more downloading. Some local video rental places have closed in my area
Privacy Policy | Terms of Use
Sitemap | View Desktop Version
©2021 Debate.org. All rights reserved.