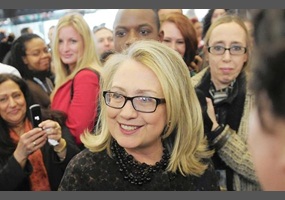 Will Democrats fair well in the next major election in 2016?